The Lesley Riddoch podcast started way back in 2008 - the brainchild of my tech savvy husband Chris Smith, who was also my podcast partner till 2015 when old pal and media lecturer Pat Joyce took over. So it must have been one of the earliest podcasts about the Scottish political and cultural scene. This year (2020) Pat and I started recording via Skype, because each of our households have folk who were shielding during the Covid lockdown - and remote recording works so well we are still Skyping away. The other big development has been acquiring a (volunteer) coach in the shape of Fraser Thompson who’s encouraged us to make a small video about each episode, change the very dated artwork and has updated this website.

Since that first LR podcast twelve years ago we’ve broadcast more than 600 weekly podcasts and had over a million downloads. So enjoy browsing the back catalogue and subscribe to get each new episode. And in case you are wondering, no Pat and I don’t discuss subjects before we start recording each week. We don’t want to get TOO organised! 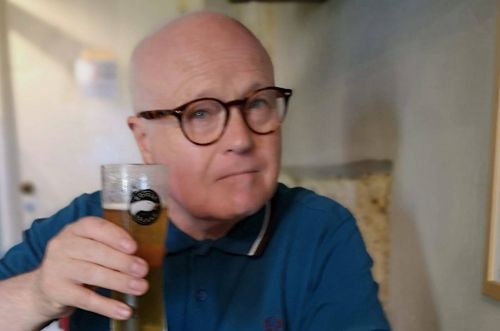 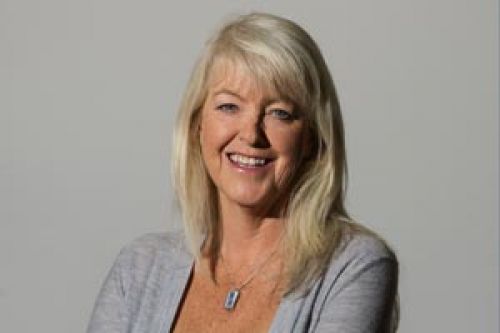 Help support the Podcast and keep us doing what we love.
Our pals and buddies supporters get extra bonus content including guest interviews and access to the podcast archive going back to 2007.

Scottish politics dissected from a left, pro-independence stance. Each week, award-winning broadcaster and journalist, Lesley Riddoch chews over the week’s news with former media lecturer and Dundee United fan, Pat Joyce. If you like intelligent, quirky chat about Scottish society and culture, and Scottish, UK and international politics analysed from a Scottish perspective; this podcast is for you.